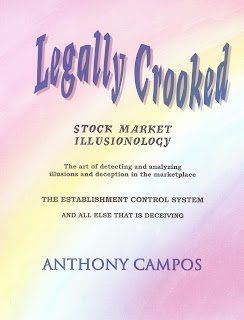 This means that the Republican Party wants Romney to run. This has already become evident with certain political leaders endorsing Romney. The Republican Party will discredit any opponent to Romney by whatever means possible. As a deep conservative, I find all of this to be disgusting. Instead of voting for the best there is, I will find myself voting for the lesser of two evils. I am so tired of all this political corruption from both parties. In the end, it comes down to choosing between complete failure and lack of conviction. I pray that our nation can survive this.http://www.legallycrooked.com
Posted by Anthony Campos at 7:38 PM 1 comment: